■ The competition is divided into preliminaries, the finals, finals, decided to decide 123;

■ Preliminaries: After the lottery, the four teams will enter the rematch;

■ Rematch: From the four complements, 2 teams enter the final;

■ Final: From the 2 finals, the runner is divided. Don't look at me thin, I am practicing family

Everyone calm, listen to my command, win!

Brother, you don't take a prize, sorry, I am so shining the shadow. 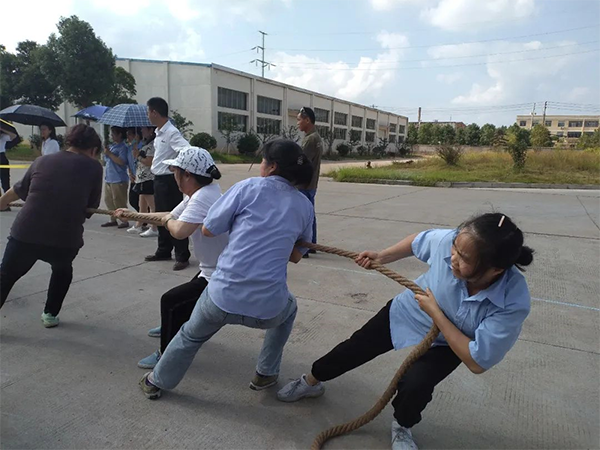 You have to cheer, I have used it to eat milk. 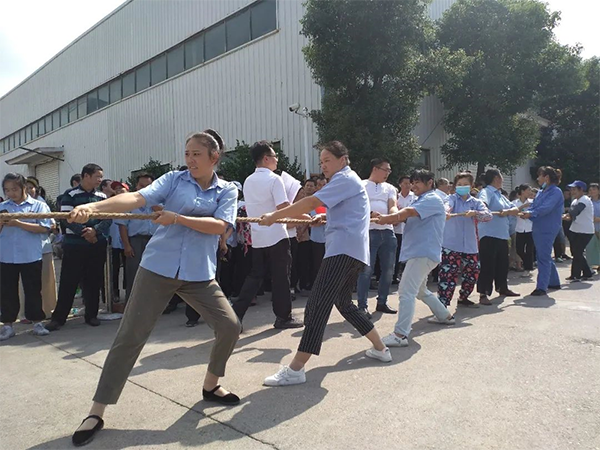 Hey, I am very professional.

The reward standards are as follows

When the game started, I saw the players who got the competition grazed the long rope, and they were desperately pulled down! Other players who have not participated also spontaneously consisted cheerleading to cheer for the competition, shouting, igniting the passion of the game!

Unity and friendship. A rope, interpretation is struggle and hard! We created brilliance in shouts, sharing passion and joy in the context, pursue transcendence in sports. 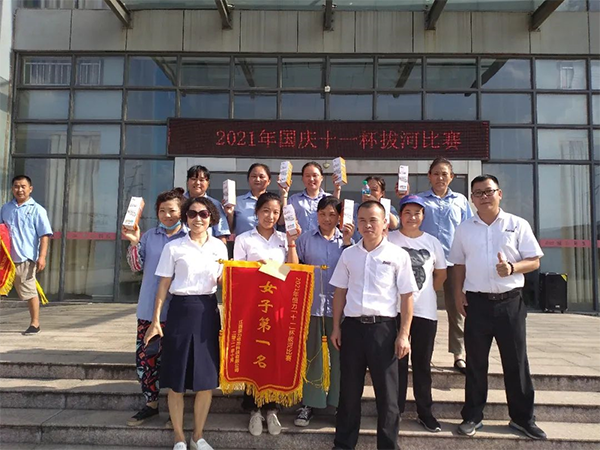 After tense competition, the results of the game are as follows:

We congratulate them, of course, we have to praise the players in the tug-of-war competition, we also have a cup to make a commemoration. Winning is not important, focusing on participating, focusing on unity, focusing hard, even if the game is lost, we still feel happy for our hard work.