In the field of low-speed electric four-wheeler, a power battery technology change is being staged: the lead-acid battery for electric road vehicles seems to be an object to be revolution.

On June 17, 2021, the latest version of the Ministry of Industry and Information Technology "Pure Electric Passenger Cars Technical Conditions" commenced, and the low-speed electric vehicle (senile step) was included in it, set a new category called microelectronics. It is specified that the energy density of the vehicle battery cell system should not be less than 70Wh / kg.

Many people think that the lithium battery "pet" is not because the energy density is large, the loop service life, the volume is light, and the fast charge is characterized, while the lithium battery is more environmentally friendly than lead-acid batteries.

On the market, the lithium battery will use the ladder battery, the use of information is imperfect, high complexity, poor performance, no standard, security issues have not been well resolved. Especially the three-dimensional lithium, the high temperature structure is unstable, the stability is poor, and the monomer is flattened, and the danger is caused, which is almost the "explosive bag".

In fact, there are accidents of lithium battery electric vehicles almost every month, and lead-acid batteries are more stable!

Lithium manganate is poorly resistant to high temperature resistance. The temperature is rapidly increased for a long time. The battery life is serious, and the charge and discharge capacity is declining. It is more important to bring safety hazards. When you encounter impact, it is inevitable to fire.

3 price level
Although the energy density of lithium battery is high, it is expensive. Especially for large-capacity batteries, the price gap between the lithium battery of the lead acid and the A product core is very large. 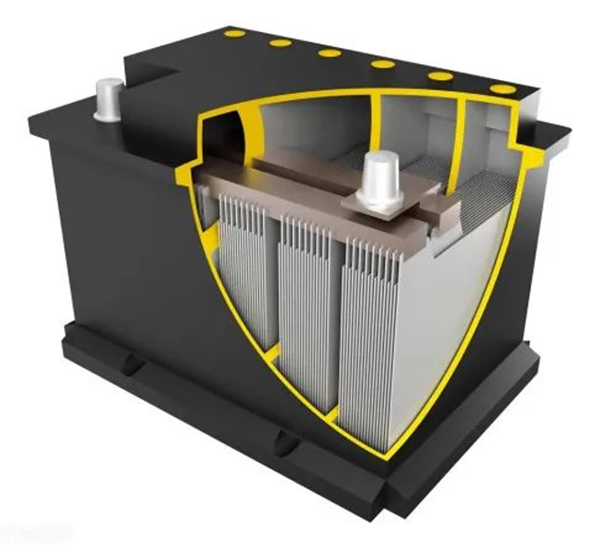 It is foreseeable that electricity two, electric three, medium and low-end electricity four fields, lead-acid batteries will still exist within a certain period of time, will eventually phase out with the breakthroughs of lithium electrical technology, the improvement of national living standards and consumption concepts.

Lithium electrical replacement lead acid involves the game between all interest chains, and is related to the employment of millions of people. It is related to the ecological environmental protection, and more about the lives and property of the people. The big trend of the lithium battery is already an fact that it is a step-by-step technology iteration and innovation process. During this process, more lithium electrical and lead acid plays more complementary effects.

上一条："Pull-limit" swept nationwide! Is the truth behind it?
返回
Official website QR code