Home » News » Industry News » "Pull-limit" swept nationwide! Is the truth behind it?

Behind the reason for the introduction of policies

The mainstream sound of the network has the following:

I: Influenced by the Southeast Asian epidemic, global orders have flooded into China, causing electricity to increase by 20.6%;
2: Improve product prices, compete for inflationary rights;

Direct result is to control capacity

Why control capacity? Multi-production site products sell to other countries to make foreign exchange not fragrant? In fact, I really don't know. Because the pricing rights of commodities depends on Europe and the United States, the upstream price increases lead to the cost of climbing, and the manufacturer does not have a profit. Although some countries have an epidemic, people have mines, sell raw materials high prices to China, and they will make money. Earn money and buy our cheap goods. He is working hard, they enjoy! Raw materials rose overlay global printing, even if the order is considered, but in the end, there is not much profit, and there will even lose money.

The indirect result is to improve the price

Unlimited electricity why we have no price increase? The root cause is that there are too many small micro enterprises in my country, but if you rise a little price, you will be able to map, immediately expand its production, improve capacity. The increase in supply has led to fierce competition, and the price is not going. In addition, in terms of production capacity, it is easy to put it up. Many companies have expanded their production through loans, in order to increase production capacity owed a butt debt. Nowadays, the foreign orders are more good, and the epidemic has ended abroad production capacity recovery. my country's quotable merchandise can not be sold, and when my country's enterprises are a round of changing tides, even if there is no bankruptcy, once the loan, bank bad debts, lead Financial crises is possible. Reduce the supply, the price is slow, and it can also prevent the value of value products from low-cost external flow. 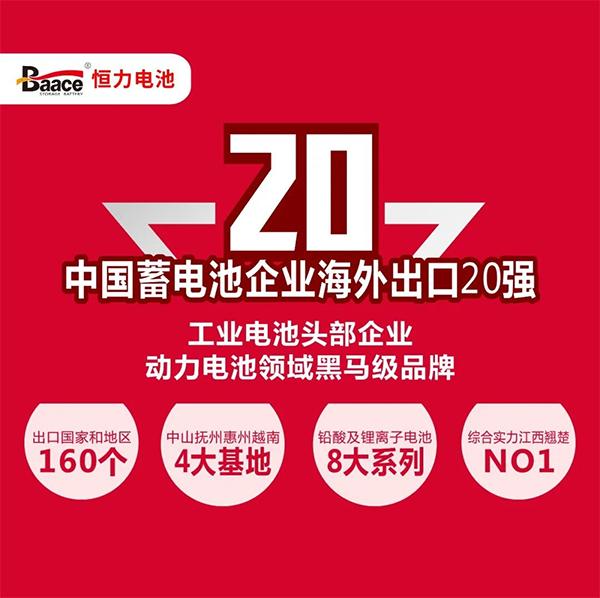 Influence on the battery industry

The pull-on power is set off all over the country, and the property area of each battery is actively responded, for example:

Zhejiang:Strengthen the structural adjustment of the region can be adjusted in the region, and the fourth quarter is 200-30 days.

The battery reduction has become a trend, and the prosperous market season, the out of stock will become the main melody in the fourth quarter.

Finally, it is still an old saying, reminding customers to pay close attention, because the price will be accompanied by out of stock, and then the goods are late. 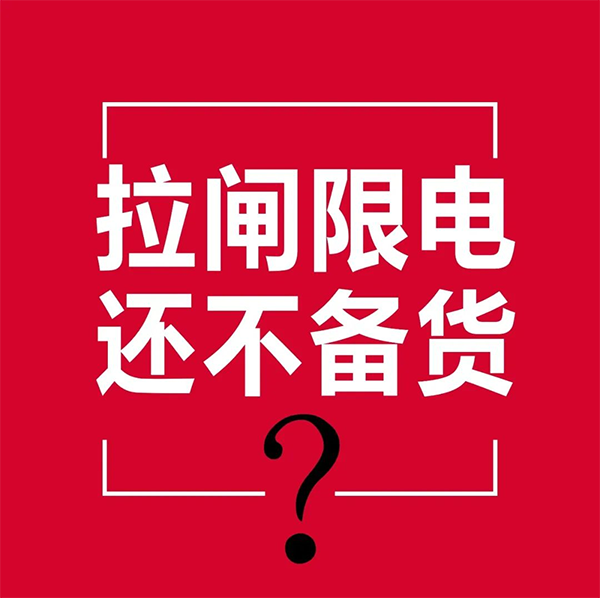 Guan Zhong is Zi Zaoyou, in order to defeat Ru Guo, Guan Zhong thought of "Qi Ru Lu" this foreign trade conspiracy. 缟 is the ancient famous silk fabric of Rubai. First of all, Quanzhong asked Qi Qi to wear the clothes, and the people of Qi Dynasty saw that the king worn, and the price was rampant. After that, Guan Zhong banned Qi's people from weaving, and only imported Lu Auto. Lu Guo's people saw that we woven so money, so we wholehearted, no food. One year later, Guan Zhong suddenly said with Lu Guo, you didn't buy it. At the same time, Qi Qigong has been treated, so, Qi Guo is popular, no longer wearing. Lu Guo's pile of mountains, suddenly can't sell, and changed to food, and Lu Guo suddenly made a famine. Finally, Lu Zhuanggong had to succumb to Qi Qigong.

Through "Qi Ru Lu\\ In this way, Quan Zhong does not have a soldier, with a powerful economic strength, put the opponent to the applause.